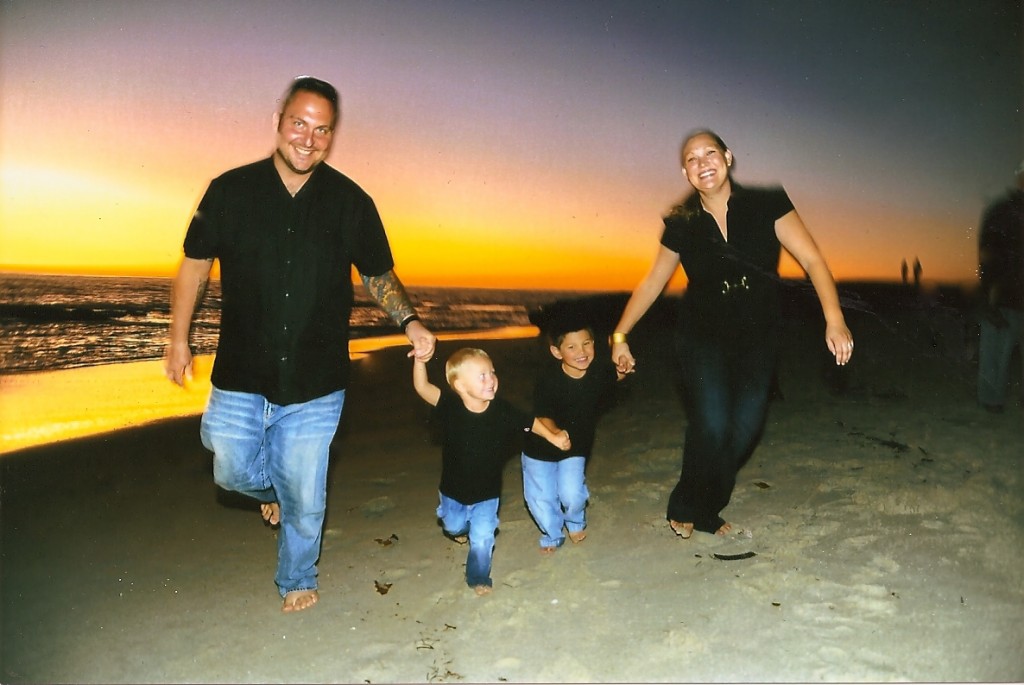 Eddie Spangler lived life in a way left an imprint on the hearts of all who knew him. To those who called him friend he was faithful, real, loyal, a talented musician. To the two who called him Daddy, he was gentle, caring, bigger than life, heroic and always there for them. To the one who called him by the dearest of names, he was sensitive, strong, selfless, patient and forgiving–a man of faith who loved her as much as life itself.

As for priorities, Eddie’s were clear, and the result is a life’s mission passed on to those of us left behind: believe in God, love unconditionally, give yourself away and always put people first. Eddie’s presence will be painfully missed, but the legacy of his life so well-lived on the earth thrives in the spirits of his two young boys and his strong and Godly wife.

Eddie went to be with his Lord and Savior on December 26, 2009. He was 33 years old. He is survived by his wife, Alison, sons Gavin (4 yrs. old) and Logan (2 yrs. old), and his grandparents, Donald and Evangeline Farnham.

The memorial service for our brother Eddie will be located at the College Avenue Baptist Church in San Diego California on Saturday the 2nd of January, 2010. The service will be held in the Fireside Room at 11AM.
Here is the address for the memorial service location:

In lieu of flowers, please give to the fund that Alison has established for their children: 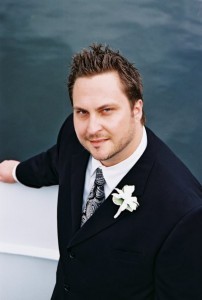 Terry Edward Spangler passed from this Earth to be with his Heavenly Father on December 26, 2009.

This site will serve as a living memorial for him so that the legacy that Eddie wanted to create for his family will live on forever.